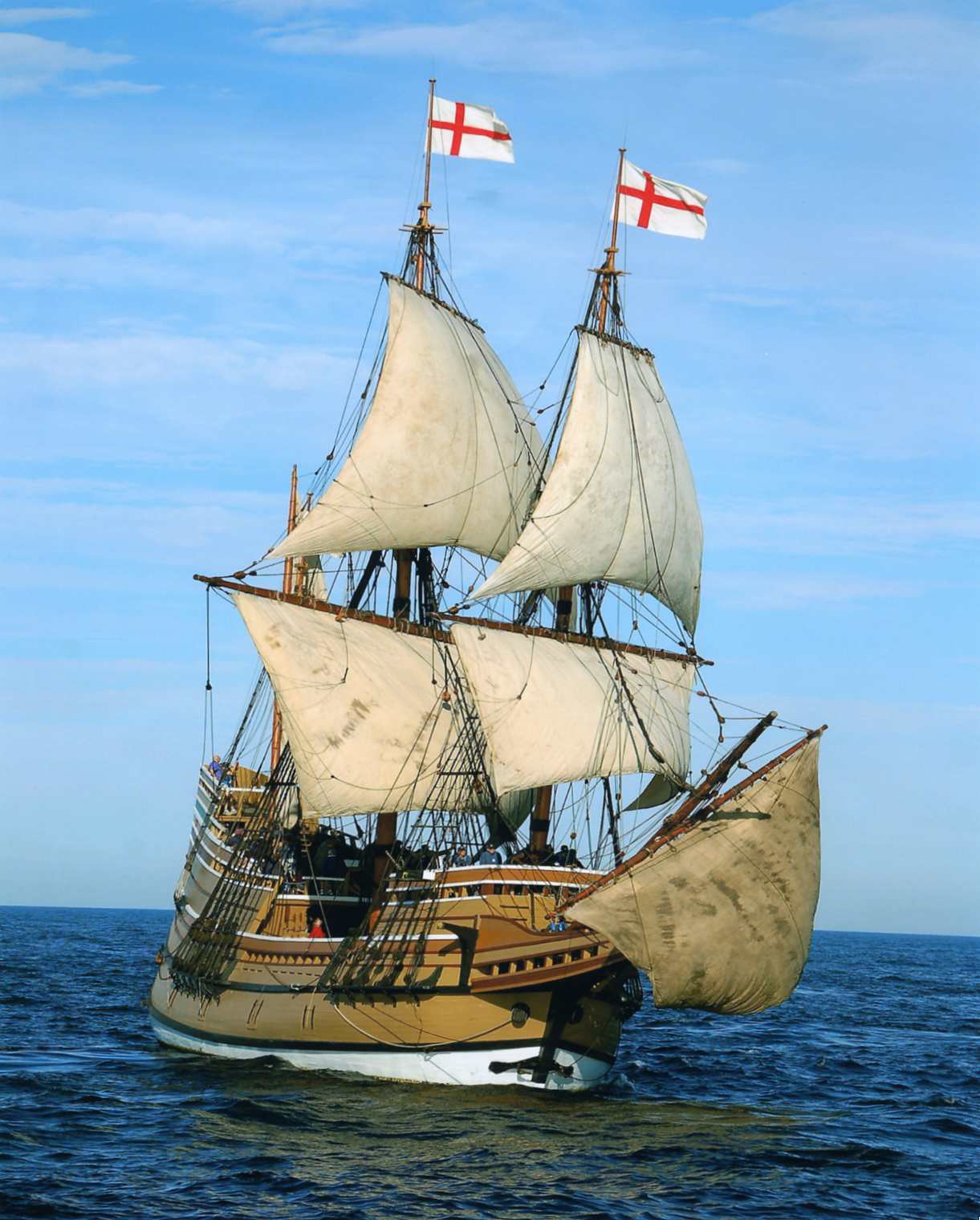 The University of California system does not require teacher or counselor recs, or even a high school transcript until you get accepted. But prospective students must enter a LOT of info – all their courses, all their grades, all their scores, two personal statements (aka essays), and many affidavits that prove you reside in the Golden State. A mom whose son is now at NYU told me she filled out the UC app for her son last year because he refused to, and she just wanted to see if he could get into Berkeley and UCLA. She said it took five hours, not including forcing him to write two essays.

The app is somewhat user-friendly – it even ‘talks,’ giving you helpful hints if you get stuck – but considering it was probably produced by top engineering students, it’s a technological nightmare. It repeatedly times out and duplicate windows keep popping up, so if you change something you never know whether it has saved or not.

The most important section? Scholarship Eligibility

Below are some of the grants listed on the app. Can these be for real? It doesn’t matter. Even if they don’t pay for your kid to go to college, they’re so wacky that at least they provide a diversion for harried parents who have to spend the night before Thanksgiving proofreading, when they really should be roasting brussel sprouts.

– Descendant of Alice Mara Tibbits, Elede Prince Morris or Rose Humann Rogers (and lots of other random names like these – Can someone explain to me how these work?  Do you know in advance that your Great Uncle Bernie started a scholarship, or are you pleasantly surprised to find one on the app?)

– Descendant of Confederate veteran of the Civil War

Unfortunately my kids did not qualify for any of the scholarships listed above. In fact they were probably the least likely kid in the state to be related to a Confederate soldier, a Mayflower passenger or a Cuisinart. But the Neurotic Parent Institute has heard that the UCs will be soon be offering the following awards to eligible students:

– New driver who was unfairly ticketed for rolling through a stop sign.

– Student whose hamster perished after a fall down the stairs.

– Child of an early-model Prius owner.

– Descendant of someone who believed “Paul was dead” and played Beatles albums backwards for his or her friends.

For more eclectic scholarships, log onto the UC app website before the server gets clogged.  And keep checking back – we will keep you updated as new opportunities arise.